In the system administration of Microsoft Dynamics AX 2012, there is a form of User. In this form, if you click new Relation, a new form is opened which creates the relation between worker and user. 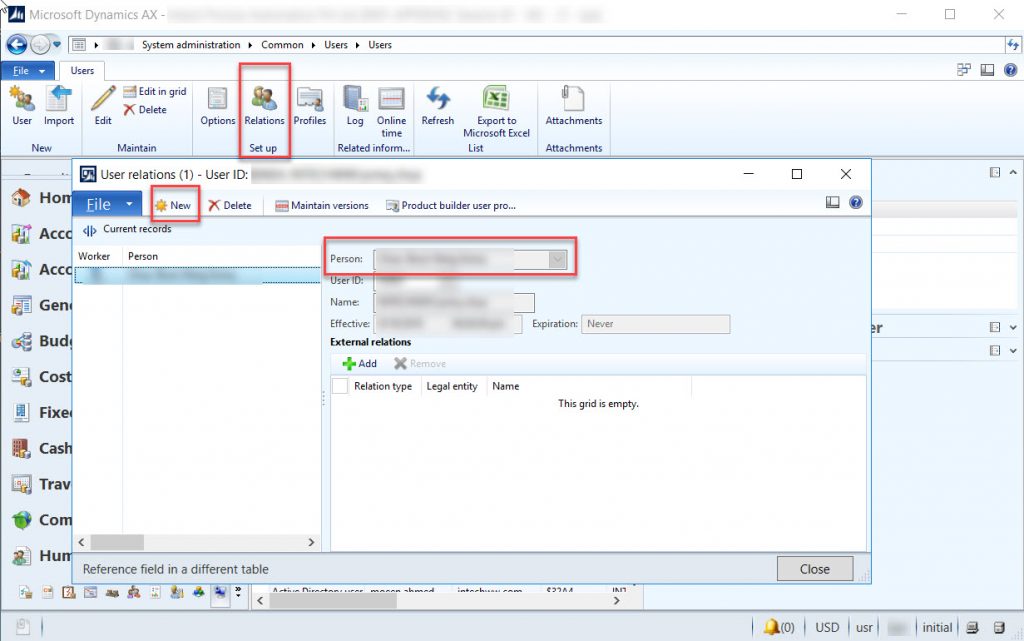 In this form there is a lookup for Person selection. In this lookup, we have to add Personnel number field which is in HcmWorker table and you can see it in Worker form in the System administration module in AX 2012. 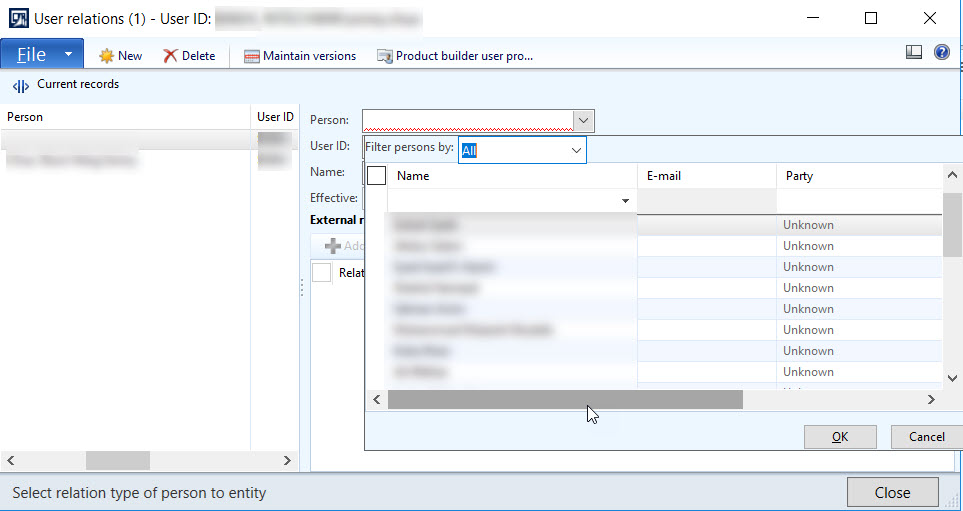 Add a display method in DirPerson datasource of DirPersonUserLookup form. The method is as follows:

Then drag the method into the Grid of Main group as shown below: 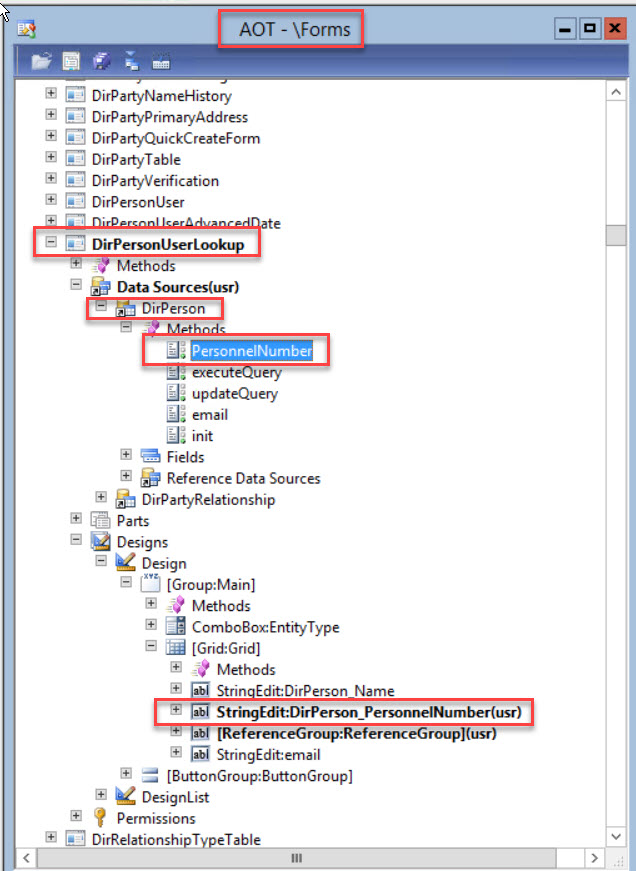 If you have a better solution or if you found any ambiguity, please comment.

To do this in Microsoft Dynamics 365 for Finance & Operations, please see:

The road to success and the road to failure are almost exactly the same. – Colin R. Davis

I am Moeen Ahmed Sultan from Pakistan, an Independent technical consultant for Microsoft business applications. I am Microsoft Certified Professional, I always seek opportunities to showcase my skills in the extensive field of Computer Science. I have successfully championed to the enterprise by working in extensive areas including Microsoft Power Apps, Microsoft Dynamics AX 2012, Microsoft Dynamics 365 for Finance & Operations, and Microsoft Share Point Online thereby fueling the industry-wide transition.
0 POST COMMENT
NEXT ARTICLE
How to add financial dimensions on form in D365FO
January 13, 2019 - 2:47 am
PREVIOUS ARTICLE
Solution of CTRL+F5 error in General Ledger module in Microsoft Dynamics AX 2012
January 10, 2019 - 12:27 pm 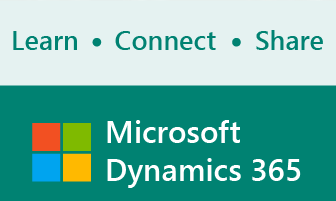